With our upcoming move back to the US in December, we’re trying to capture as many memories as possible. One way to do this is to record some of our daily activities through an Instagram app called Hyperlapse. Here’s a quick glimpse at our Nicaragua morning commute to school each day. The road we take […] 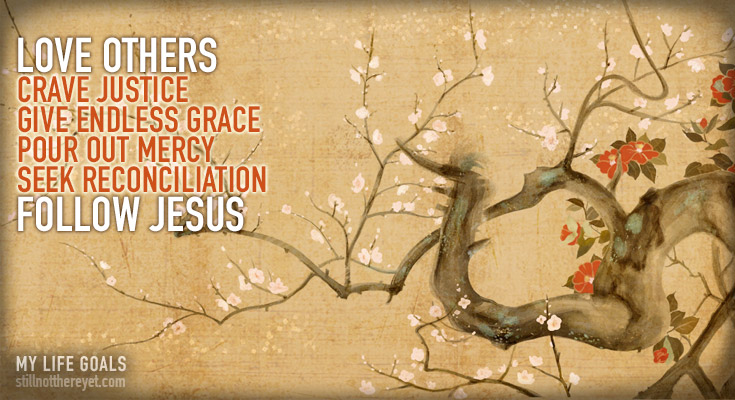 We were in a long security line at the airport. We had finally gotten to the point where I started taking off my shoes and belt, when another employee called us over. “There’s an empty line over here,” she motioned. So we followed her. But the “empty” line wasn’t so empty. To top it off, we’d ended […] 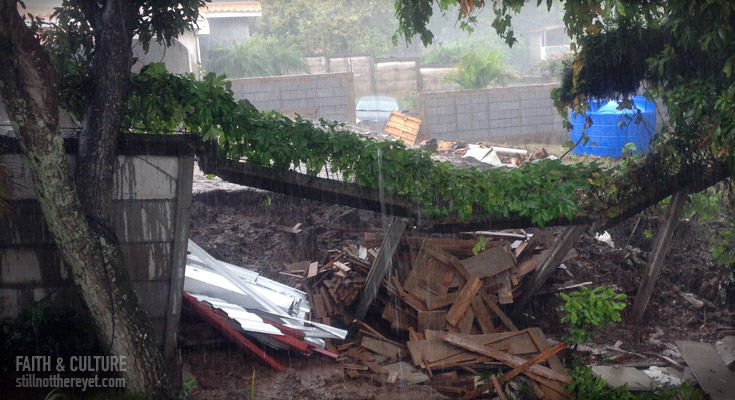 The view out my current kitchen window is that of a beautifully lush garden… surrounded by a concrete wall with razor wire. I find myself vacillating between those two contrasts. Some days I marvel at the greenery growing there — and the exotic birds who come to visit — even though half the year there is no […] 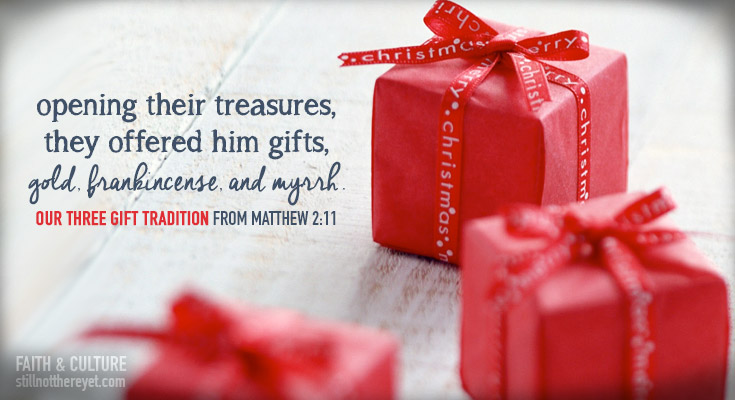 Each year around this time, a friend or family member asks me to tell her again about our three-gifts-per-child tradition at Christmas. Usually it happens when someone’s kids are old enough to be infected by a nasty case of the gimmies (gimme, gimme, give me more!), which means it’s as good a time as any […] 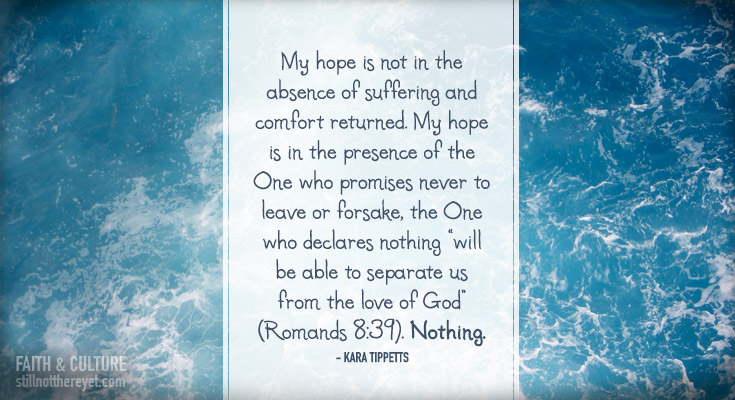 There has been a lot of discussion recently about death and suffering. I first became aware of the current trends in this topic when confronted with the headline “My Right to Death With Dignity at 29.” I should have realized what the article would do to me, but somehow I clicked through anyway. And that […]

This week on #MessageMonday ... Are you still wait

Time for a Saturday Shout-out to something that ha

This week on #FoundationFriday is a passage from P

It had been a particularly challenging week. I’d