Previously, I wrote about some of the issues I’ve encountered in moving back to the U.S. after a few years spent living abroad. I suggested that any time spent living outside one’s home culture can result in a case of post traumatic stress disorder. One of the symptoms I’ve noticed is a difficulty making decisions.  […] 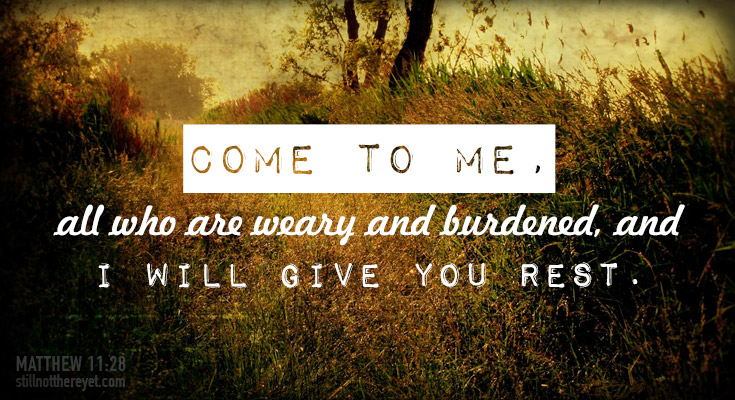 A little more than four months ago we boarded our last flight out of Managua as residents. We were supposedly “coming home” even though we had come to call home someplace totally different. At first, all I could think was how much transitions suck. But this is where I’m from, so why is it so […] 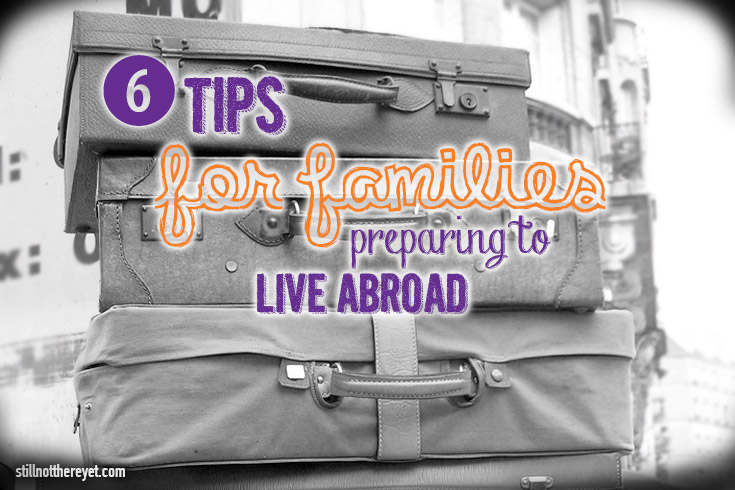 This is the second post in our series aimed at families spending any significant amount of time abroad. Last time, we shared about the topic that receives the most attention for anyone considering such a move: money. [Read Money Tips for U.S. Families Abroad] This time around, we’ll take a step back and look at […]

In the past two days, I’ve received two messages from people seeking information about moving abroad. One was looking for general information, while the second was specifically seeking tips for those considering a move to Nicaragua. Neither are missionaries, but rather U.S. citizens seeking to relocate overseas. So, I figured it was a good time […]

Let's face it: our world is pretty busy. Taking a

This week on #WorshipWednesday I'm listening to "P

This week on #talktuesday ... How do you stay with

This week on #MessageMonday ... Are you still wait

Time for a Saturday Shout-out to something that ha

This week on #FoundationFriday is a passage from P