I’ve been participating in an online Bible study through IF:Equip, and we’ve been studying the gospel of John for the past few months. These past few sections of the text have caused me to reconsider that first Easter morning. Check out this particular part:

After these things Joseph of Arimathea, who was a disciple of Jesus, but secretly for fear of the Jews, asked Pilate that he might take away the body of Jesus, and Pilate gave him permission. So he came and took away his body. Nicodemus also, who earlier had come to Jesus by night, came bringing a mixture of myrrh and aloes, about seventy-five pounds in weight. So they took the body of Jesus and bound it in linen cloths with the spices, as is the burial custom of the Jews. Now in the place where he was crucified there was a garden, and in the garden a new tomb in which no one had yet been laid. So because of the Jewish day of Preparation, since the tomb was close at hand, they laid Jesus there. (John 19:38-42)

In this section, what struck me was how Jesus’ friends cared for his body so lovingly, even given all they did not know. In other words, these Christ-followers had no idea what was coming. Can you imagine what they were feeling? They had believed this guy who claimed to be God’s son. He was supposed to be their Savior, their King! He was supposed to change everything!

If it were me, I don’t think I’d be in any mood to care for the body of the guy who had turned out to be such a sham. A crook even! I think I might have had a lot of doubts (to say the least)… coupled with a mixture of devastation and anger. After all, this was not they way they imagined it all happening. Right? Maybe they felt he had let them down. Maybe they felt he had lied to them. Maybe they second-guessed everything he had ever said… every aspect of their relationship. Because that’s what we do when we are hurt by someone we love, don’t we? Somehow, in the midst of all their pain, they found a way to love him anyway. They loved him enough to care for his body and to gently lay him to rest. Even having no idea he was actually going to be resurrected — perhaps even thinking he had somehow been wrong — they loved him through their pain.

We know the end of the Easter story. We know that Jesus had not, in fact, lied or let them down. But those who loved him — before Good Friday was even good — didn’t know that. How could they?

I’m sure there are plenty of times I feel hurt or betrayed for justifiable reasons. Yet there I suspect that most of the time I just don’t know what I don’t know. In other words, I think I’ve been hurt, or cheated, or gotten the short end of whatever stick, but because I don’t know the whole story, I don’t realize how wrong I am.

I want to love like Joseph and Nicodemus did… such that even when I can’t see beyond my own doubt-filled grief and pain, I find a way to love through it. 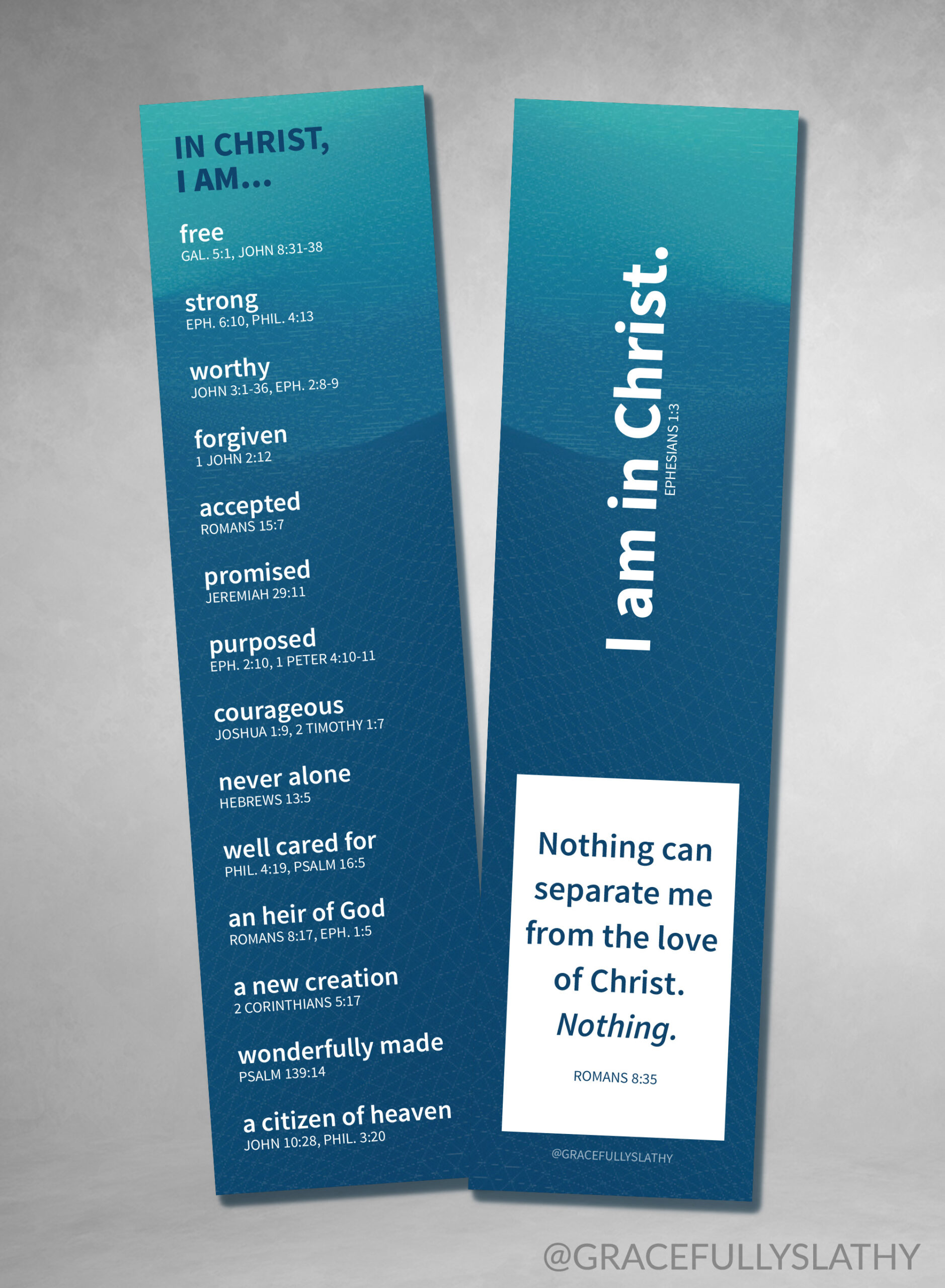 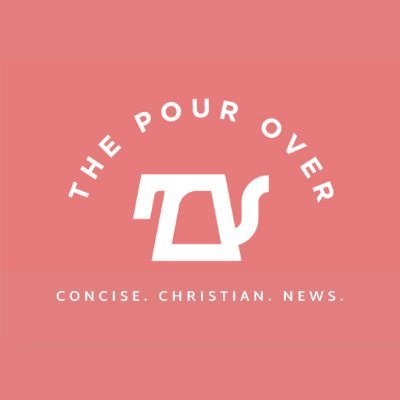