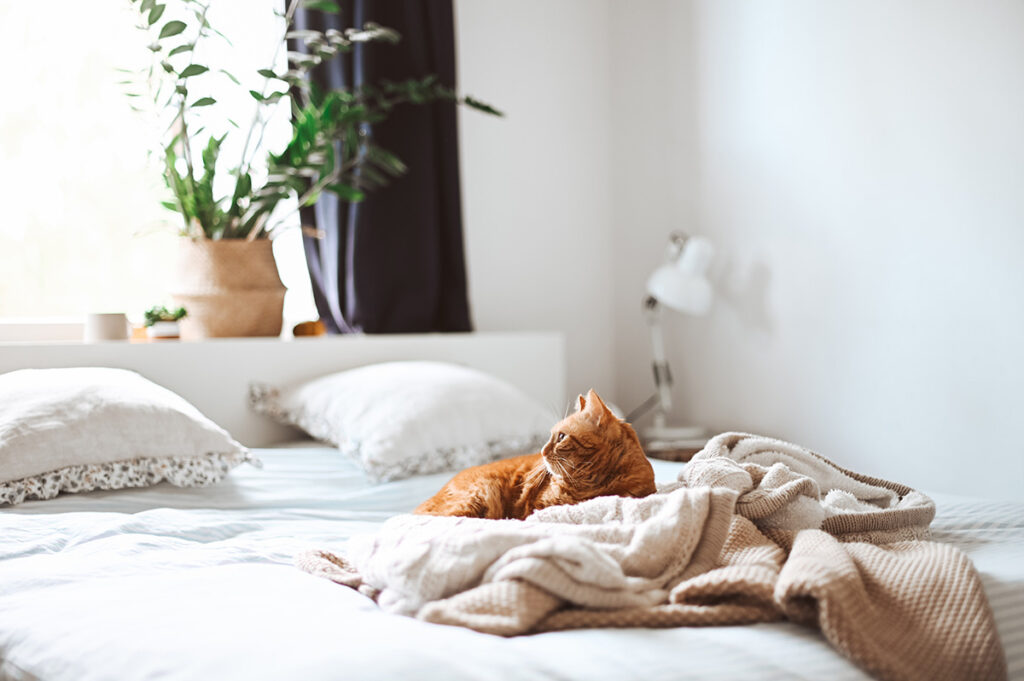 I had just gone to the grocery store before picking my husband up from the airport. The next day, however, he walked through the door with several bags of groceries he thought we needed. When I saw more than half of his purchases were exact duplicates of mine, my furrowed brow and exasperated huff were automatic. “He didn’t even look in the pantry,” I grumbled, wondering what I would do with all those potatoes.

Two days later, the toothache he’d been nursing became unbearable. Any attempts at chewing the bacon he yearned for resulted in sharp jabs of pain that couldn’t be addressed until Monday. When I suggested soup, he brightened. What did I end up using to make the soup? Potatoes, of course.

Everywhere I look around my home, there are more examples of things I thought I didn’t want but ended up needing—like the knife sharpener I used when preparing that infamous potato soup. My sister-in-law had gifted it to us when we got married, though, at the time, I probably demonstrated that same furrowed brow and exasperated huff at receiving a gift I didn’t ask for and didn’t imagine ever using. My knee-jerk reaction couldn’t have been more wrong. In the twenty-six years since then, we’ve lived in five US states and abroad and have schlepped this electric knife sharpener with us to each and every home. I can think of only one other kitchen appliance that holds the same honor, and—unlike the knife sharpener—it has been replaced twice.