I know we’re all glued to our screens, but what do you do when you want to unplug and connect with your family (or when you live in a location where the power goes out quite frequently and you actually have nothing left to do but talk to each other… doh!)? We’ve come a long way from Candy Land and Chutes and Ladders, so when we moved to Nicaragua I had to pretty much start over and figure out what family games were great for teens and tweens. After much testing, here are our favoritest, most fun family games.

#1 – The clear winner at our house is Dutch Blitz

. This is often our go-to game when we can’t agree on another one. It’s a fast-paced card game for up to four people. You can play a round in a few minutes, or keep going for as long as you want. The instructions specify ages 8-12, but we’ve taught kids as young as 5 or 6 to play successfully. And why put an age limit on fun? We all love it, even those of us who are a tad bit over 12. We recently bought the expansion pack (Dutch Blitz: The Expansion Game)

, so we can have up to eight people join the game.

#2 – After Dutch Blitz, we love a bunch of games from a company called Think Fun. Most of their games are awesome for a few key reasons:

Here are our five favorites from Think Fun: 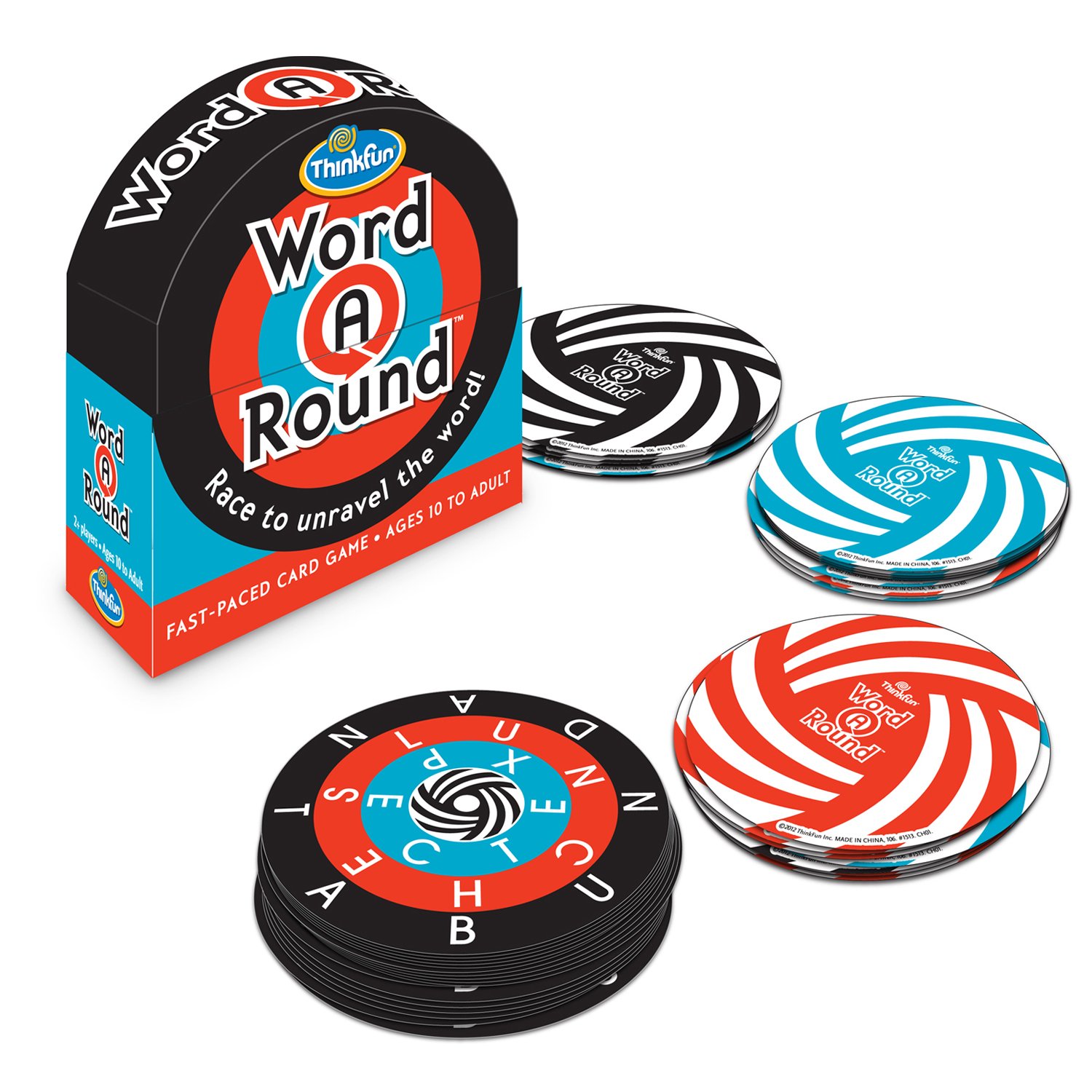 , which is similar to the rummy card games. You essentially combine tiles into sets with either matching colors or numbers, then play them into the middle to clear your rack. I find this game to be especially addicting… you can’t play just one round. I love that our whole family can play, with the kids kicking our tails as much as we come out victorious. I also enjoy the fact that you can actually hold a conversation while playing this game (i.e., it’s not as fast-paced as some of the others I already mentioned).

is like personal Scrabble without the board. You get a bunch of letters, and then try to make your own Scrabble board with those letters before anyone else. It’s fast and furious. Younger kids definitely need some help, but it’s a great way to expand their vocabulary. We also have the Spanish version (Spanish Bananagrams

), which we use bilingually (except for those darn ñ’s!). 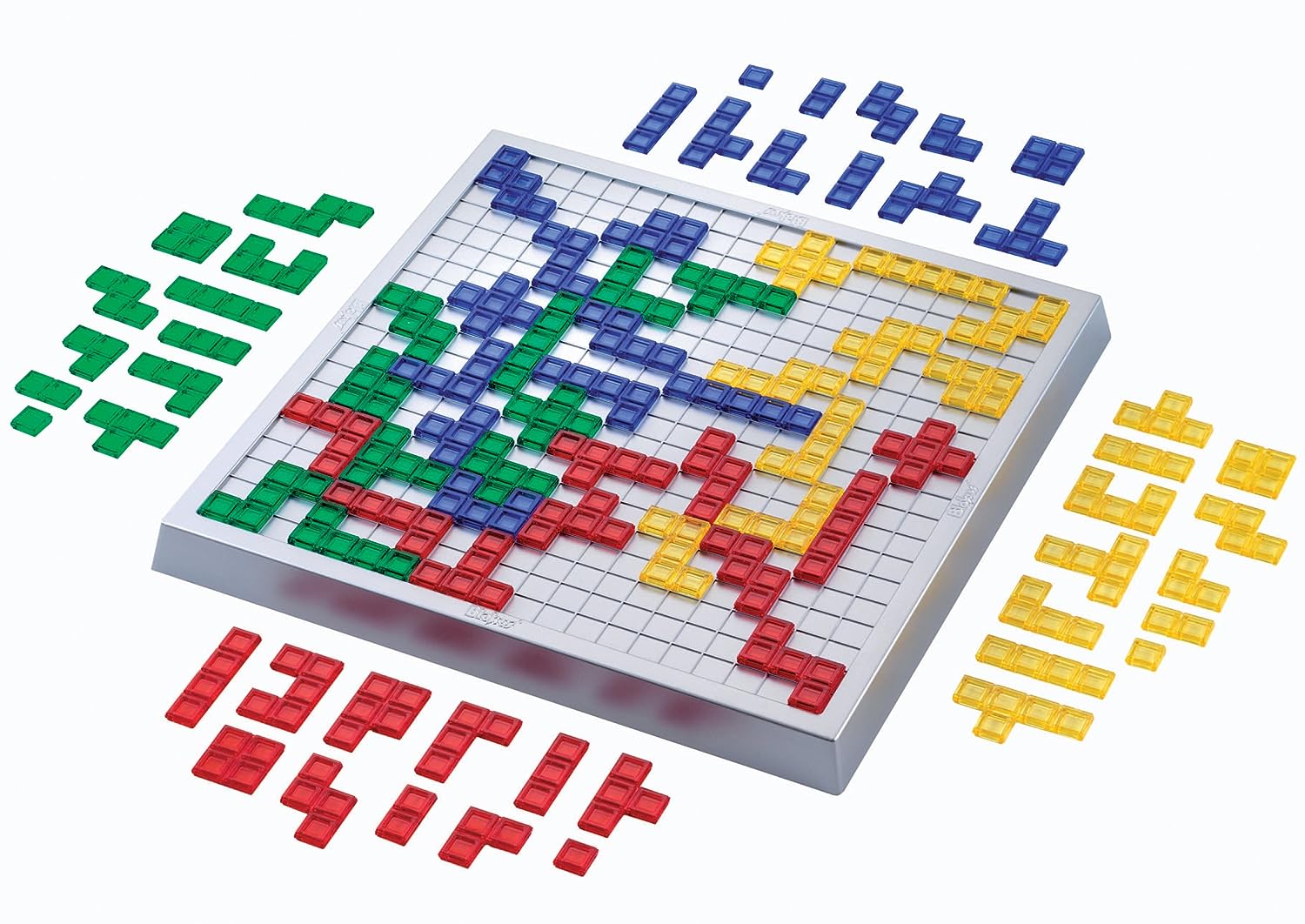 #5 – For many years, our family has enjoyed Blokus

, which reminds me a lot of a board game version of Tetris. You have a set of pieces (shapes) you must try to get on the board. As each person places more pieces, the board fills up… Can you place all your pieces before you run out of room? This game has easy rules and requires no reading, making it great for all families with school-age kids. 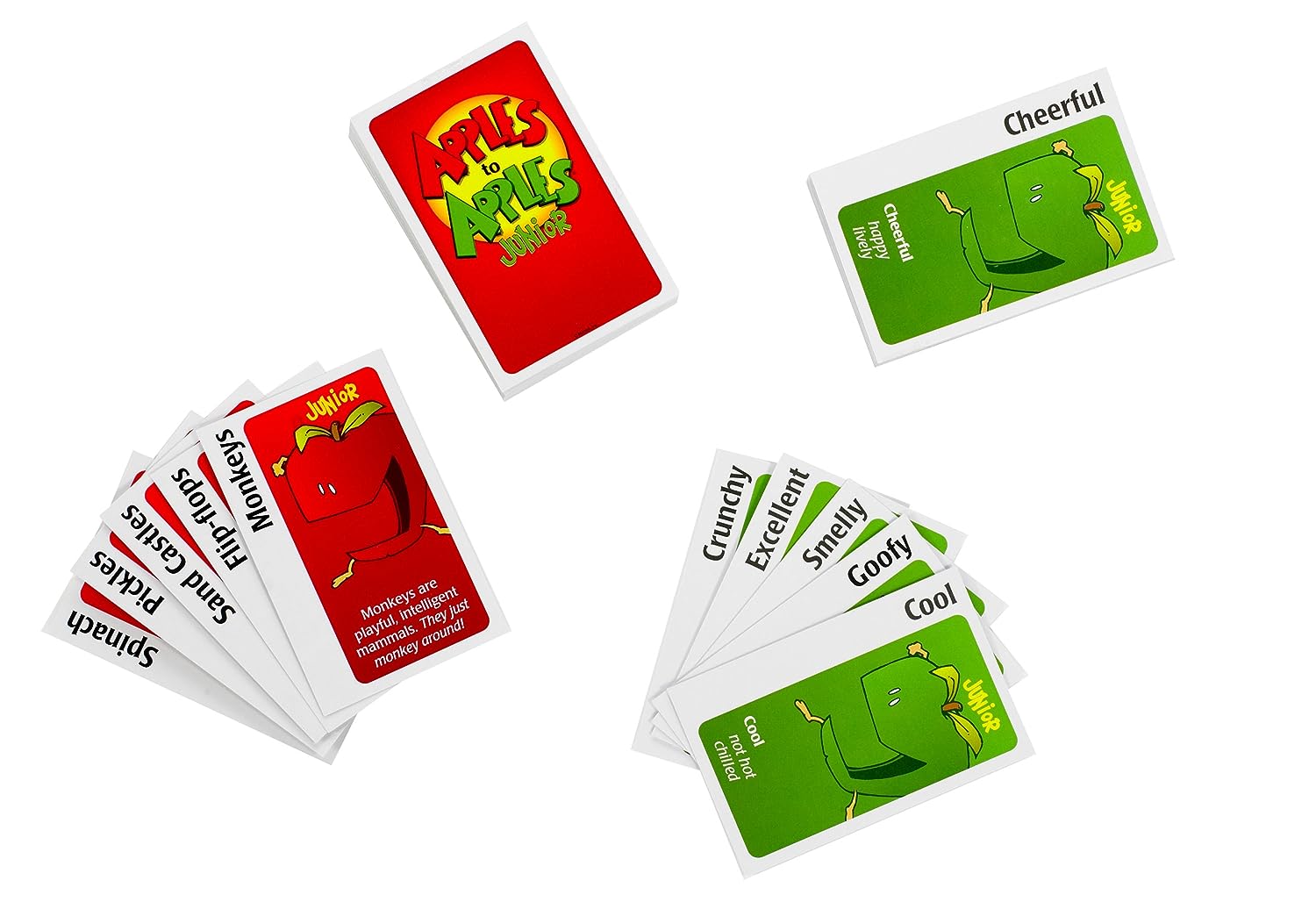 #6 – Finally, I can’t neglect to mention Apples to Apples

. This one has been around for a while, but is great for groups of all sizes. A topic is read, and players then have to select the card in their hand that most closely matches the topic. The cards are passed to the “reader,” who then selects his favorite “match” for that round. Note: We bought the junior version because the topic cards are more family-friendly, but they are fun for everyone.

Well, those are our favorites. What about you? Comment below to share other games that keep your family laughing and learning together.